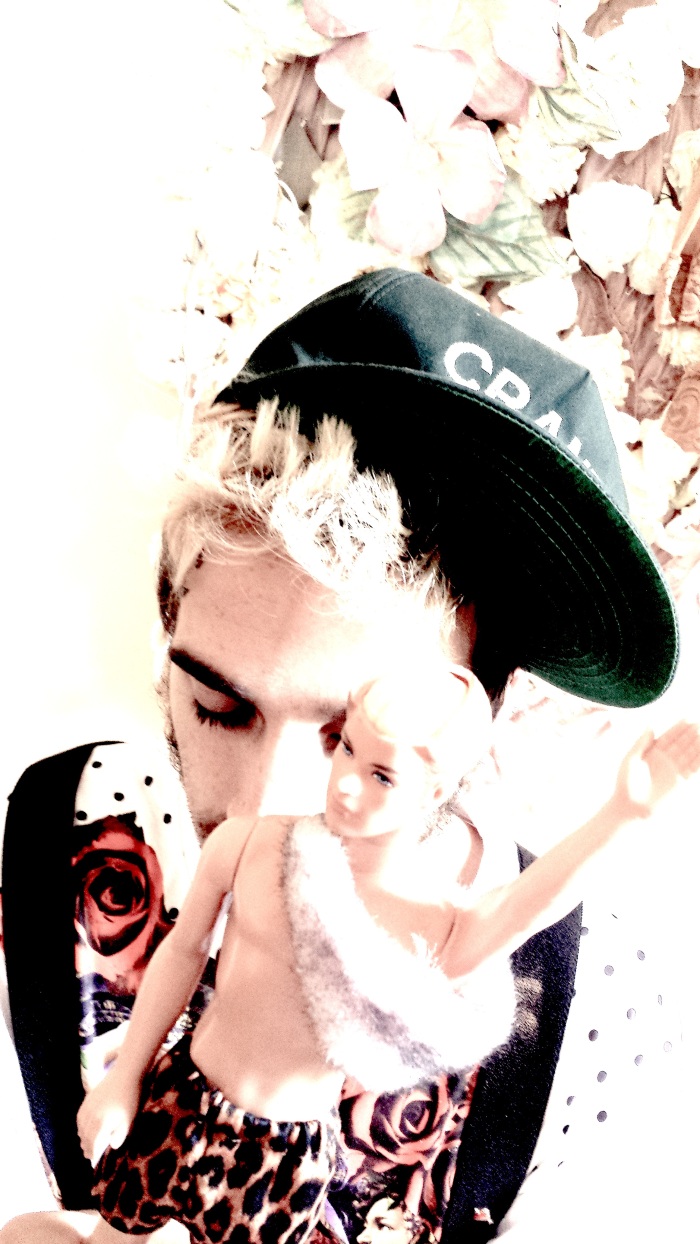 I started Trance Farmers to honor the past and music’s roots. My great grandfather, Callie Veach was a luthier in West Virginia back in the 20s and 30s and hand built instruments for the country stars of the time. The old stories about him always really resonated with me and he was also the only “musical” person in my family that I knew of.  I wanted to translate the roots and richness of that tradition with a future spin. Upon that premise, some key words that i would use to describe my sound are:

PICK FIVE ARTISTS/LABELS/PEOPLE THAT GIVE YOU FAITH IN MUSIC

Fostex Pre-Amp
A Song In Your Heart
Tapes & Records
Daisy Chains
..and maybe a doobie

PICK FIVE WORDS OF ADVICE FOR THE WEEKEND UP AHEAD

You know what the say about a man who wears a belt and suspenders?
Can’t trust a man who doesn’t trust his own pants!

Check out Lone Star, off his upcoming album Dixie Crystals below, and go get his tape out on Stones Throw HERE.