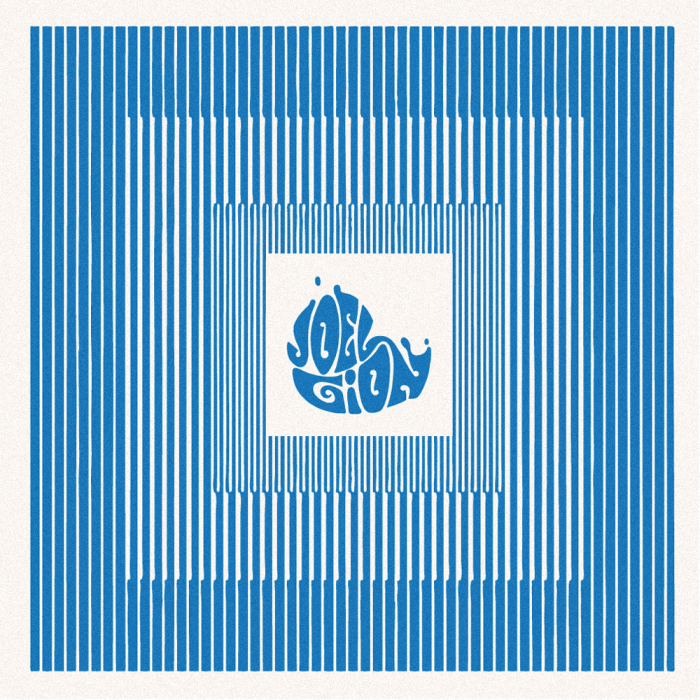 Joel Gion is one of the founding members of The Brian Jonestown Massacre, but much like the Happy Mondays’ Bez, the naysayers will go on to argue that his only purpose in the band was to accompany Anton Newcombe in his long strange trips and play the tambourine onstage – fuck them. He was a pivotal member of one of the most important bands of the last twenty years and has recently been making music on his own terms, like last year’s excellent “Yes” with his band The Primary Colors.

Overthrow, his latest solo effort is a five minute gentle psych swinger that feels like an orange drink sipped on a dark green beach at dusk. Seagulls are flying backwards and the the back of your mind is rolling between your eyes. You look at the sun starting to hide behind the sea as the moon comes up with its gang of stars and tries to communicate a shape and message that you can’t understand, or at least not right now. Your drink, just like your day, is finished and you walk towards a night that will last forever, until forever starts to fade away.

Check out Overthrow below and look out for his debut album, Apple Bonkers out this summer.