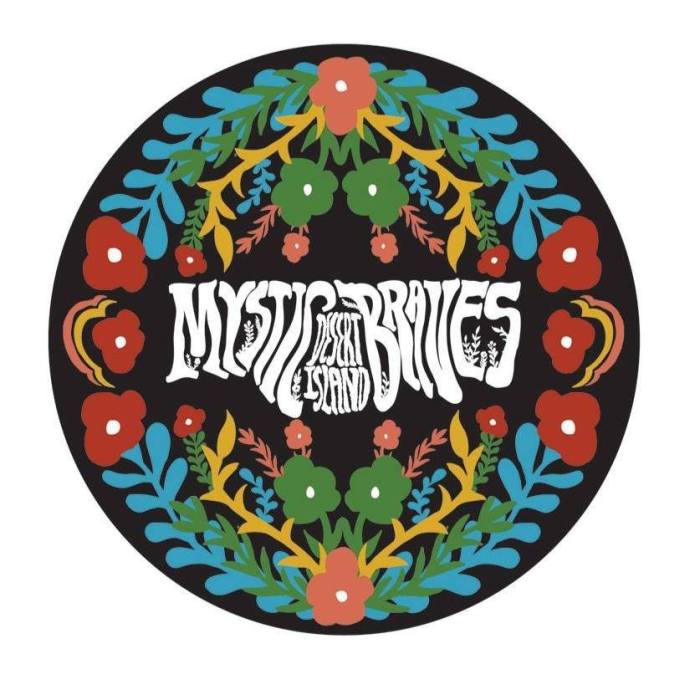 I first discovered the Mystic Braves at the end the summer of 2011 when a friend showed me their song Trippin’ Like I Do, a beautiful escape into three minutes of stoned sunny perfection. At the time, the band was called Blackfeet Braves, and had only released an album of Demos and First Cuts on bandcamp that kept me company for the majority of the following months. The sound of those demos reminded me of what the The Great Society would have sounded like if they had been surfers playing in a smokey coffee house by the beach in 1965 – I had to go on to find out all I could about them, and I did. It was thanks to them that I discovered a whole new world of bands with the same vibe, namely the Allah-Las and The Growlers, who went on to be some of my favorite bands.

Funnily enough, when I interviewed The Growlers a few months ago we spoke about the Blackfeet Braves. In their words they were kids from San Diego who were obsessed with The Growlers and would carpool to their gigs in Costa Mesa. Since they were underage, singer Brooks Nielsen would sneak them in their shows after which they gradually started to hang out at their warehouse more and more, started experimenting with different substances and eventually started their own band.

It was after this had all happened that  I started to keep up to date with them on Facebook as you do in this modern technological age. I followed their journey when they decided to move from San Diego up to Echo Park to be in the middle of their scene, I listened to the first release of their excellent debut album and participated in the saga of their name change. Threatened to be sued by Lynyrd Skynyrd‘s former drummer, Rickey Medlocke, who has a band called Blackfoot, they initially rebranded themselves as the Mystic Rabbits, after one of their earlier songs, to then settle on a mix of the two names, Mystic Braves.

Now their second album, Desert Island, is ready to be released (April 29th on Lolipop Records) and needless to say I’m stoked with anticipation. The second cut to be released, which gives the album its name is a natural evolution of their sound, which has now expanded to a quintet, allowing for more interplay with the organ and their signature jangly Eastern scaling guitars.

You’ve washed up on a beach, your thoughts are shipwrecked and your mind tries to make sense of your new surroundings but as you get up to find some shade and water you start to think of all that’s left behind and in a moment of weakness fall back on your knees. When you come to you are in the shade, under lush green vegetation and vividly colored flowers are the frame to a friendly indigenous face that is taking care of you, feeding you fresh water and healing your body from the sun. The same face puts a crown of exotic flowers on your head and feeds you a potion to heal your thoughts and your heart. Your mind travels to another a new and confusing dimension, that brings your soul at home with your love, where it belongs.

Check out the video for Desert Island, a kaleidoscopic beach homage to El Topo below and look out for their record on April 29th, it’s gonna be the soundtrack of your summer!