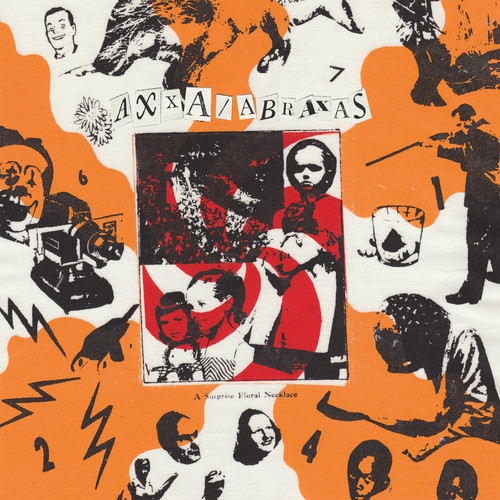 Axxa/Abraxas is Georgia born Ben Asbury’s musical vehicle. A music collector and music fanatic from a very young age. Breaking down musical boundaries by getting into punk in the 3rd grade, must have clearly opened musical horizons and the search for new sonorities, culminating in his Axxa/Abraxas project.

On The Run begins with a solo guitar riff that’s reminiscent of some early Steppenwolf mixed with some of The Dead‘s raw acid sonority while they were still known as The Warlocks. It’s a rawer kind of psych-pop, with soaring guitars and organs tied down to a driving rhythm section and sunny vocals.

You’re hauling ass on a motorcycle at sunset on the road from Big Sur, salt drops blurring your sunglasses as you look ahead and start forgetting about what you’ve left behind. Time has called for you to move and embark on a new adventure with nobody but your shadow by your side. Night falls and your eyes wander to the moonless sky above, like a new life without its shining love. In a month the moon will fill up the sky again, just like a new lover right by your side shine on your life.

Listen to On The Run below and go get their self titled debut album, out on Captured Tracks, here.